Note: There are advertisements in this game, which can be removed by disconnected access 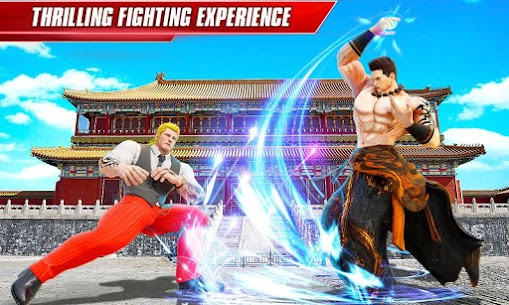 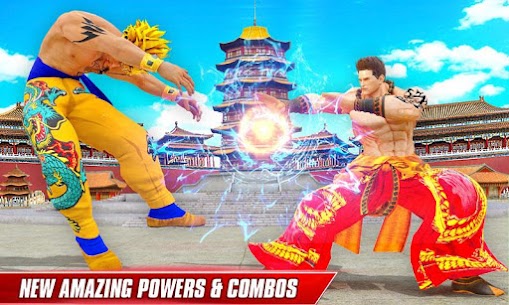 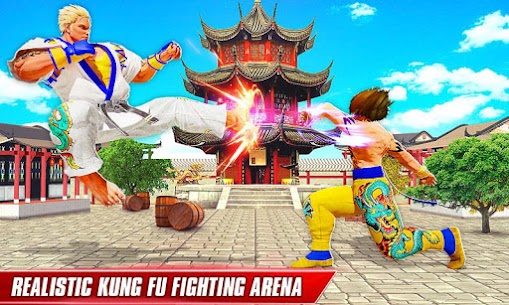 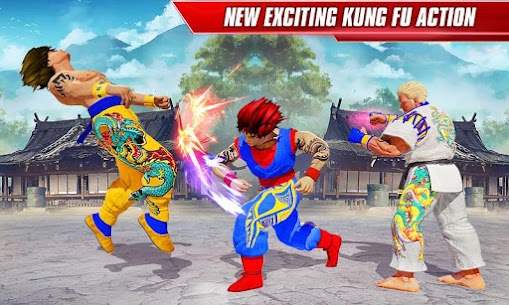 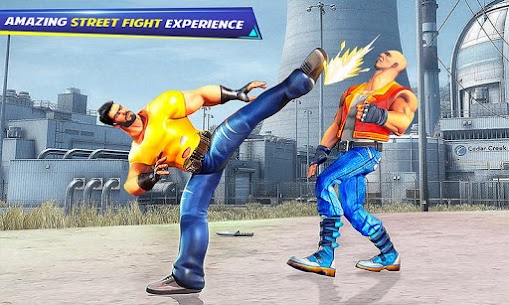 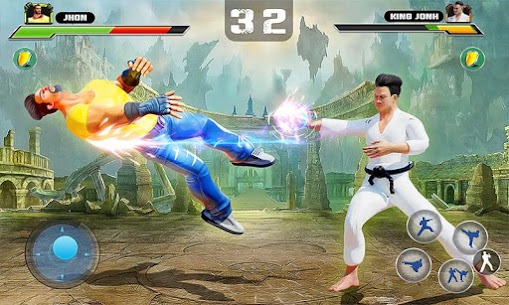 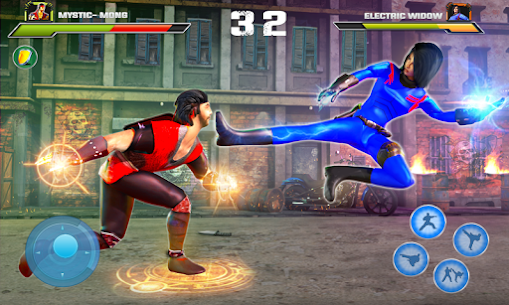 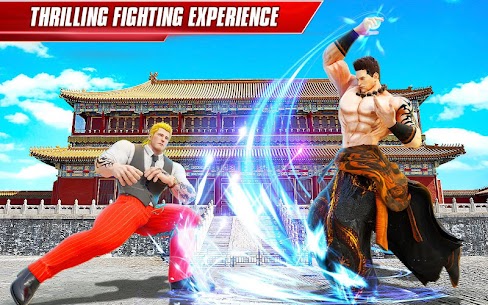